Pope Francis has appointed a new Bishop-Prelate of Trondheim, Norway, the Most Reverend Dom Erik Varden OCSO, who until now has served as Abbot of Mount Saint Bernard Abbey in Leicestershire, England (UK).

The Bishop-Prelate Elect was born on 13 May 1974 in Sarpsborg, Norway, in the Diocese of Oslo.  He undertook his studies in philosophy and theology at Cambridge, where he earned a Doctorate in Theology, and at the Pontifical Oriental Institute in Rome, where he obtained a Licentiate in Eastern Ecclesiastical Sciences.

Dom Erik entered the Order of Cistercians of the Strict Observance in 2002, making his solemn profession at Mount Saint Bernard Abbey in Leicestershire on 6 October 2007.  He was ordained a priest on 16 July 2011.  Subsequently, Dom Erik taught at our international Benedictine pontifical university, the Pontificio Ateneo Sant’Anselmo in Rome, working concurrently for the Scandinavian section of Vatican Radio.

All of us in the Benedictine Confederation, and in particular the Benedictine family of Sant’Anselmo, express our heartfelt congratulations to Bishop-Prelate Elect Dom Erik Varden OCSO, assuring him of our remembrance of him in prayer, for God’s great blessings on his new ministry of service in the Church.  He assumes the responsibilities of his new position on 1 November 2019. 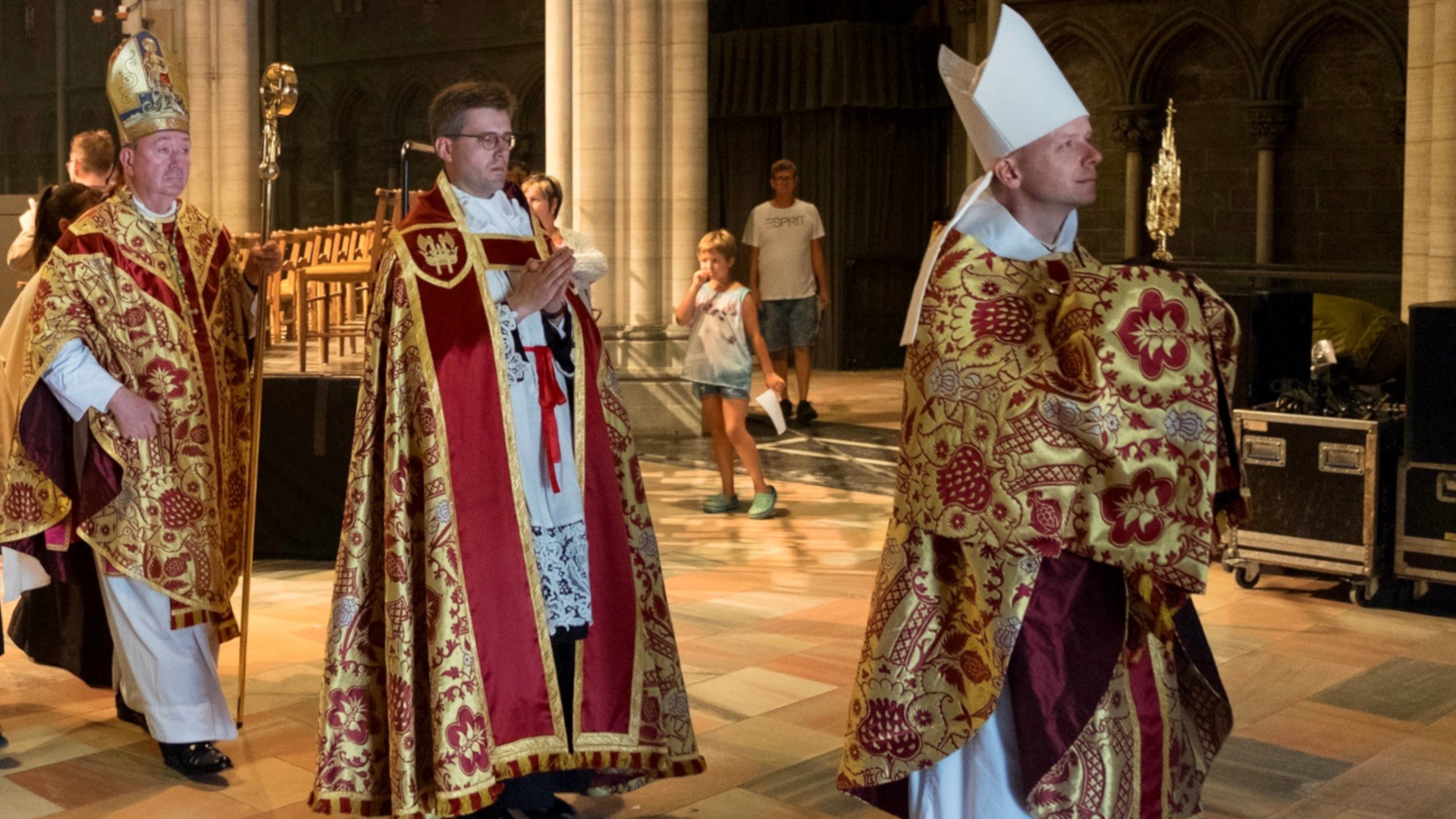